Hijama In The Light Of Hadith 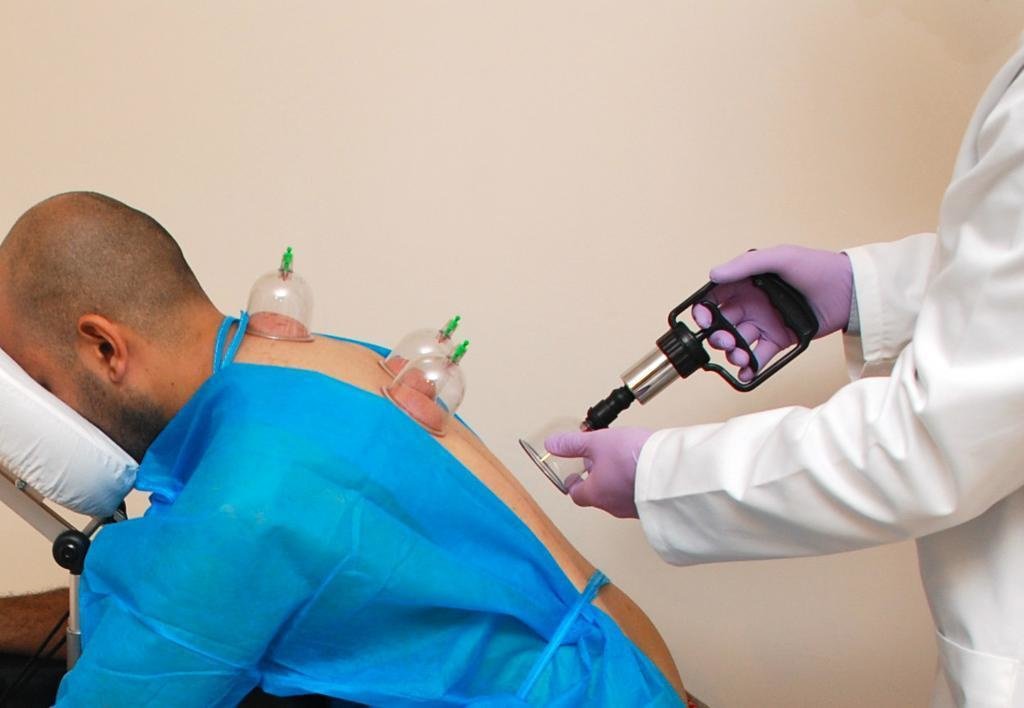 Jabir ibn Abdullah rd narrates that he visited Al-Muqanna’, who was ill and said to him I will not leave until you get yourself cupped, for I have , heard the prophet  swt saying that there is healing in hijamah.’ (Al-Bukhari, Al-Tib: 5797).samura bin jundub rd narrates that a bedouin from banu Fazarah came to the prophet swt and found him being cupped with the aid of  horns. When the hijam struck the prophet  with a blade the Bedouin asked (in surprise). What is this that  you are doing O prophet of  Allah. He replied this is hijamah which is the best thing people treat themselves with.  (Al- Nisa-and-Ahmed20094)

Malik bin sa ‘sa’ah  rd narrates that the messenger of Allah jallah sanhu said on the night of  my ascent to the heavens (Meraj), I  never passed by a company of angels except that they exhorted  me to practice hijamah by the way  of  treatment Tirmidhi narrates another hadith to the same effect from abdullah bin masud rd which is as follow : (Ala shartul shaikhain)

Abdullah bin masood rd narrates that the messenger of Allah  rd spoke about his about his ascent to the heavens saying I did not passby a single company of angels except that they exhorted me to command my ummaah to practice hijamah. (Al Tirmazi: 2062)

Ibn Abbas narrates that the prophet of Allah jallasanhu said what a good person is the hajjamh (I e the one who does hijamah) who sucks out blood and lightens the back and aharpens the vision” he also said that when the messenger of Allah jallah sanhu was taken up to the heavens ( on the night of Mairaj) he did not pass by a single company of angels except that said: you must practice hijamah. (Al- Tirmazi: 2053)
Abu hurairah rd narrates that the prophet swt said if there is any good in anything that you treat your selves with. Then it is hijmah. (ibn- e- Mahah: 3476) Abu kabshah Al- Anmaari rd narrates that the prophet swt esed to get himself cupped on his head and between the shoulders, saying  whoever lets out blood through hijamah need never fear if he does not get himself treated for any illness (ibn-e- Mahah: 3483)
Abdul Rahman ibn Abi An am narrates I went to Abu Hurairah rd while he was getting cupped he said to me O Abdul Hkam! Get yourself cupped I said I have never had cupping done he said Abul Qasem rd said to me hijamah is the best thing people treat themselves with (Ala Shartul Shaikhain)